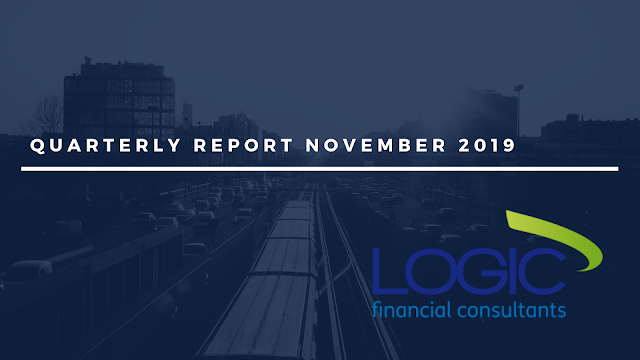 Boris and the Tories get a majority. This would be the ideal scenario for the government and would essentially allow Boris to proceed with his deal without opposition MP´s being allowed to hold up proceedings and challenge it. There could still be a minor delay when the Bill passes through the Lords but it is unlikely to cause the government much stress and the Bill could easily pass in time for the end of January. Brexit would essentially be “sorted” – well, at least the first part....
The opposition (most likely Labour) gets a majority. Presuming it is Labour, this would allow Jeremy Corbyn to take the reins and it is predicted he would revisit the EU to try and negotiate a softer deal, protecting workers rights´ and keeping the UK in a customs union with Brussels. Labour have spoken about the possibility of another people´s vote which could be a straight up choice between any deal Corbyn gets, and remain. However, this potential outcome of the vote would almost certainly mean that another extension is required as there would not be enough time after the general election to renegotiate a deal.
There is a hung parliament. For many, this option is probably the least favourable, as after 3 years of uncertainty, and countless disagreements, we would essentially find ourselves in the same position as now; no one party would have a clear majority to take proceedings forward. A hung parliament could boost calls for a second referendum as it could be seen as the only way out after the general election failed to provide clarity, but at the same time, it could also increase the chance of a no deal scenario which is ironically one of the only things most parties agree on there is a need to avoid, if possible.

The next few weeks are certainly going to be interesting as each party sets out its marketing position ready for the polls.

From a leaver´s point of view, has Boris made a mistake backing a general election when his Bill looked like it could already get through the house with a little more time to scrutinise? OR has Boris called the general election at a perfect time in the public´s eye, with his deal on the table being the only clear way out of Europe?

From a remain perspective, surely this is the best course of action aside from a second referendum one could have hoped for? A people´s vote could stem from a number of outcomes in the general election, and article 50 could even be revoked completely if the Lib Dems have their way!  One has to wonder though, with so many uncertain opposition policies, could remain votes be detrimentally split across numerous parties, which would benefit the Tory government and their votes?

Outside of politics, the European Central Bank has announced it will keep their policy rate unchanged for the time being. Over in the US, we await news later this week on interest rates set by the Federal Reserve. It is widely expected that the FED will once again slash rates by 25 basis points, which would mark the third cut this calendar year.

Last month we were invited to attend the European International Adviser Awards in London, which recognises some of the best advisory firms currently working in the EU.

Every year, the International Adviser organisation gives advisers working in the EU the opportunity to submit entries into a number of different categories, including awards for “Excellence in digital marketing”, “Excellence in Client Service”, “Excellence in Marketing” and “Best Overall adviser firm by region”.

Advisers are able to enter as many categories as they like, all of which have to be relevant to their business model. For us here at Logic, there are certain categories such as “marketing” which are not really relevant, as we do very little public advertising and prefer to gain leads through referrals from both satisfied existing customers and professional connections alike. We did, however, enter the Excellence in Client Service award and best adviser by region, as we felt these were much more aligned to what we are trying to achieve.

Although it wasn´t our time to win one of the categories this year, we were extremely proud to be shortlisted by the organisation for our ongoing commitment to provide clients with the best advice and service possible. As you can imagine with the amount of advisers working in Europe, there were numerous entries into all of the categories available, so to be shortlisted in itself is quite an achievement.

Not bad for a small family run business, competing against some multinational corporations!

Yesterday, we attended a local seminar which included a guest speaker from the Citizens Advice Bureau.

Although the seminar was sold on the uncertainties of Brexit (which we personally feel is scaremongering as nobody on this planet can tell you for sure what the outcome is going to be at this point), there were a couple of important points that were highlighted.

Regardless of when or if Britain leaves the EU, it is important for UK nationals to obtain their “Residencias” here in Spain. Legally, anyone looking to spend at least 3 months of the year here at any given time, should apply for residency. This will allow you to remain in Spain for as long as you like post-Brexit, even if they impose a visa-like stay- which could limit non-residents to a maximum stay of 90 days.

All of us here in Spain will fall into 4 categories;

It is highly likely that if Brexit does go ahead, and we are classed as third country nationals, we will have to apply for a TIE (Tarjeta Identidad Extranjero), which translates to, foreigner’s identification card in English. Depending on which category you fall into above, will determine how easy it will be to obtain the new TIE should it come into force, with category one being the easiest.

Another very important point aside from obtaining residency is the need for UK driving licence holders to swap their UK licences for Spanish ones. The DGT (Direccion General de Trafico) has stated that UK licences will not be valid here in Spain once Brexit is complete.

The DGT are currently giving UK nationals a 9 month grace period (at the time of writing) for the licence to be swapped although the application MUST be made before the 31st October, tomorrow, which is not ideal. Whether or not they extend this due to the flexi-extension for Brexit until the 31st January is yet to be seen, but we would strongly recommend that you get in touch with your lawyer or accountant ASAP, should this apply to you.

Of course, all of these requirements can change depending on the date and outcome of Brexit. The above is simply based on the guidance we have been given as of today.

This last quarter has been a much more positive one for individuals who bring money over to Spain from the UK.

Starting August at an exchange rate of 1/1.094 against the Euro, Sterling has now strengthened to 1/1.157, as of yesterday. The majority of this strengthening was down to the increased belief a no-deal scenario with Brexit would be avoided.

Now that a general election has been called though, the door to a period of fresh political uncertainty is now open. As mentioned above, on the one hand a 'no deal' Brexit has been averted up till this point and it looks likely to remain the case as the Conservative Party will be running on a ticket to deliver a deal. On the other hand, the prospect of a hung Parliament, or a Jeremy Corbyn-lead Government gives reason for market nervousness.

These factors, pulling in opposite directions, have understandably left Sterling looking something akin to a rabbit caught in headlights. 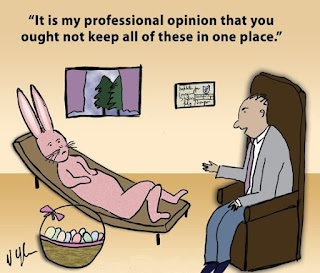 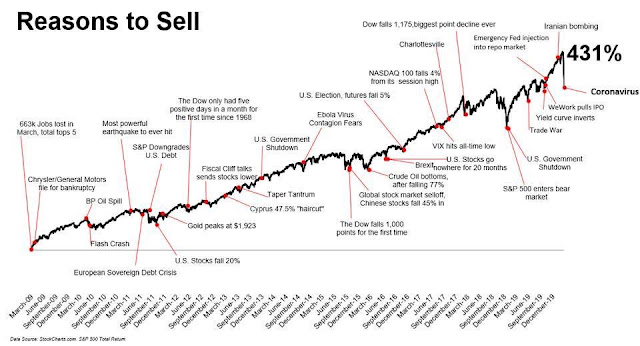